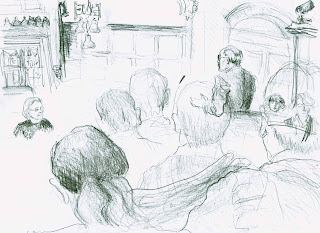 As with the Proms, you may get better sound and vision if you watch the Supreme Court on the live-stream, and today it's more like the Proms than usual as you have to queue. Someone here got up at 2am to drive from Wales.

There is enough bright-eyed consitutional law expertise in this queue to set up a new nation. I am surrounded by enthusiasts from LSE and King's College London. They include the nephew of a Supreme Court justice from another country and a descendant of Mohammed. 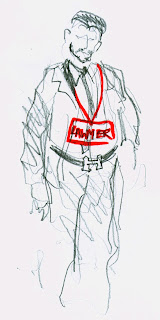 Protests against prorogation are silent and dignified (the abrasive counter-protest is to turn up later). A disconsolate Hulk is joined by RoboCop but otherwise there is hardly any visible policing. Twitterers are spotted - @pimlicat, @mikegalsworthy. Shielded by a friend with a coat, PhD student Robert Craig, who has arrived on a bike, changes discreetly out of his brown trousers - symbolic garb of the sentient part of the UK at the moment - into the pin-stripes that complete his three-piece suit, ready for his TV interviews.

Time to go in and we're told we can't take in our liquids. A lot of bottles are instantly emptied against the walls of the court, giving it an unseemly air. 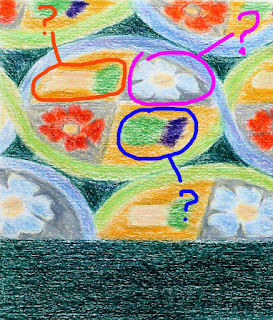 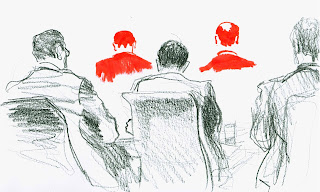 Lady Hale stills the courtroom by calmly pointing out that the matter in hand has nothing to do with how or when the UK leaves the EU. Then R (on the application of Miller) v The Prime Minister and Cherry and others v Advocate General for Scotland begin and a thousand legal commentators take flight on social media.

In the courtroom we hear the skittering of fingers on keyboards, the occasional forbidden peeping and chirruping of devices, some in lawyers' hands. For the morning's queue-and-court experience try @louise_rowntree. 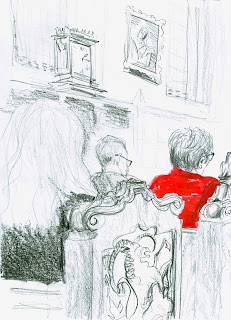 In my limited amateur experience, the more important the case, the earlier the bundle malfunction starts, and this case is no exception, but even so it's a huge relief to be in a legal arena. There is just one flag - that of the Supreme Court. Crude political jabber and jabbing are absent.

We are in the realm of the grown-ups, who aim to conduct reasoned arguments using facts and laws as a basis for interpretation, rather than whipping up tribal emotions for undisclosed ends. David Pannick is made for voice-overs selling life insurance. With a reassuring warmth in his voice, he is calm, earnest, clear, steady of pace, and not rattled when interventions from the bench change the rhythm.

Lady Hale is wearing her silver dragonfly brooch. Because of the dwindling insect population I have spotted only one dragonfly in my garden this year. We should be concentrating on the environmental crisis in front of our noses, not squabbling about boundaries. 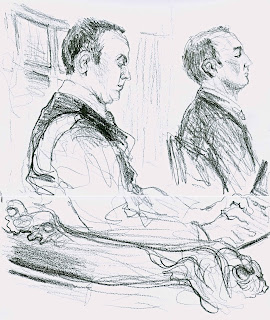 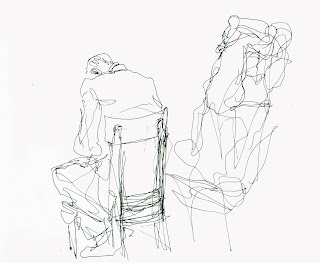 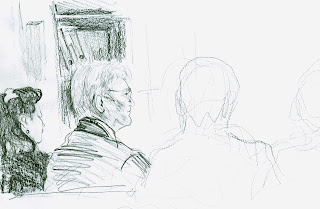 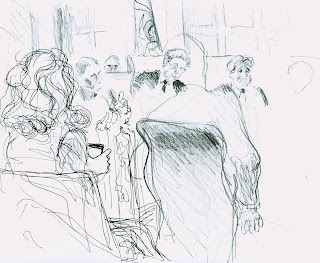