Skip to main content
Supreme Court: there's rue for you 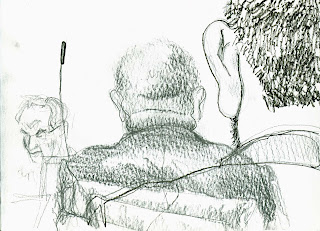 The Royal Borough of Kensington and Chelsea, where I live, runs a special group for young mothers. A mother has to be at least 12 years old to join.

For the 40-odd years of their fertility, girls and women are playing in a fixed match where the other side doesn’t get pregnant.


At university I was naively surprised to meet otherwise educated girls – even biochemistry students – who were slapdash about contraception. It seemed that they were more likely to come from secure, well-off families which could cope privately with any consequence, rather than humbler stock haunted by ancestral fears of ruin. I never met my Toxteth grandmother who was a teenage unmarried mother without chances. 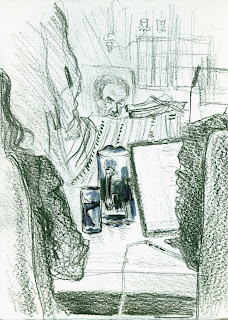 Fifty years later, metropolitan women could sign up at the Margaret Pyke Centre, a legendary NHS birth-control research and training powerhouse (now shrunk by the cuts). Back in the day you might have got an appointment there with one-time physician to The Grateful Dead Dr Sam Hutt, aka country and western singer Hank Wangford, whose albums include Cowboys Stay on Longer.

I remember him being rather touched during a coffee shortage in the 1970s when grateful vasectomy patients plied him with jars of instant. He still trains doctors and nurses between gigs. 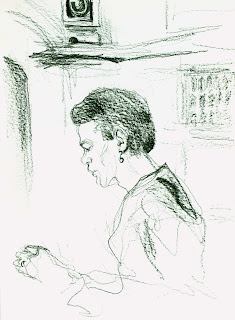 Until 2002 the Centre was led by the non-judgmental Professor John Gillebaud who in his book The Pill points out that giving a child or a woman the right to say no is a powerful contraceptive. He is concerned with population and sustainability, and as we move to standing-room-only we are reminded that the planet has the right to say no to the lot of us.

Nobody would advocate abortion as primary birth control, but when there’s a failure of hardware or society or health a pregnant woman may find out who claims to own her.

Today’s case (day two of a three-day hearing) is In the matter of an application by the Northern Ireland Human Rights Commission for Judicial Review. It asks if failure to allow abortion in cases of serious foetal malformation, rape or incest violates the European Convention on Human Rights. 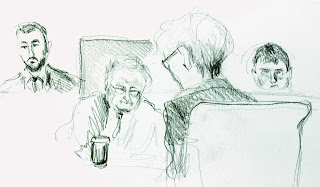 In Northern Ireland, abortion is allowed only to preserve the mother’s life, because the 1967 Abortion Act does not apply there, and the maximum penalty for illegally procuring a miscarriage is life imprisonment. Some of the cases cited today are heartbreaking. 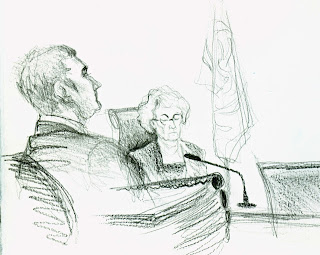 In The London Review of Books (17 Aug 2017), Joanna Biggs writes: ‘Northern Irish feminists can’t rely on Westminster: many people reminded me of the moment in 2008 when Harriet Harman blocked a move to extend the 1967 act to Northern Ireland in order to gain votes from the DUP for 42-day detention of terrorism suspects. If it makes travel to England harder, Brexit will make access to abortion harder too.’ 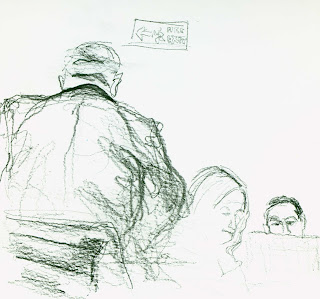 She adds: ‘The 1967 act was preceded by the Bourne case of 1938, when a gynaecologist turned himself in having performed an abortion at St Mary’s Paddington on a 14-year-old girl who had been raped by several soldiers. (She had been turned away by St Thomas’s on the grounds she might be carrying a future prime minister.)’

We have a prime minister who is still in hock to the pro-life DUP. A report on abortion law in Northern Ireland, completed last year, is yet to be released because of the stasis in Stormont. 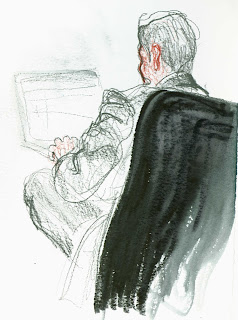 In a letter responding to Biggs’s article, writer Elizabeth Gabriel describes what happened after a condom failure when she was a student at Bristol before the Abortion Act: ‘I knew that I wasn’t ready to have a baby, so I tried jumping off tables (gingerly), taking scalding baths, drinking a lot of whisky. Then a friend gave us the name and number of a midwife in the docks who sometimes provided abortions to dockers’ wives whose husbands refused to use contraception.’ Legal minds will know whether that was technically an assault by a husband on a wife.

In court today, Lady Hale pounces on a contronym: she asks counsel if he is using the word ‘sanction’ to mean ‘permit rather than punish’. Contronyms have contradictory meanings, such as cleave and oversight. I am at the stage of life where I feel more keenly how quite a lot of things harbour their opposite, including life itself. 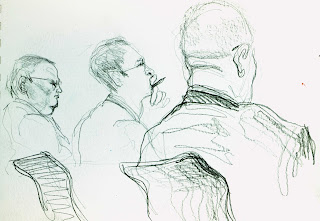 Coda
‘It’s an emergency,’ says the young woman asking the pharmacist in Boots for a continuation supply of the Pill without a prescription. The pharmacist and I glance at the self-conscious emergency himself, standing beside her. She gets her supply. True privilege is not knowing how privileged you are.


'There's rue for you,' says Hamlet's Ophelia, handing out an abortifacient. Is she pregnant? 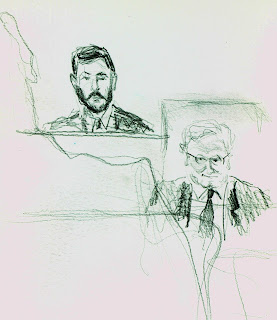